Portrait of a Beijinger – Lu Yan

Chaoyang Park provided the perfect location for filming the fourth episode of Portrait of a Beijinger. We arrived on a crisp fall morning. Beijing’s freezing wind had blown all but the few remaining golden leaves on gingko trees. The morning was cloudy, with only a few locals strolling around and practicing Tai-Chi in the expansive park. We met Lü Yan shortly after the park opened its doors, and went to a wooded corner to film her practicing some moves.

Lü is a Beijing wushu instructor. Her career started at the age of 8, when she was a child prodigy with the famous Beijing Wushu Team that included another talented youngster: Li Lianjie, the Hollywood actor better known as Jet Li. Lü and Li were among the original 60 children who tried out for the Beijing Wushu Team, of which just 10 were selected.

Lü performed as a child at the White House for President Richard Nixon as China when the US established diplomatic relations. She also appeared in a slew of Hong Kong martial arts films, usually as the heroine who defeats villains with her sword-twirling and hand-to-hand combat skills.

I had the chance to get some shots of Lü with the Ronin M by DJI. It worked great for slow panning shots. Despite some light drizzle and sleet, the stabilizer performed great in the wet and cold conditions. However, the slippery ground wasn’t ideal for the sharp, swift wushu movements. Fortunately, Lü kept her poise as a very dedicated professional, and getting beautiful shots wasn’t difficult with her. This episode will be released early next year. 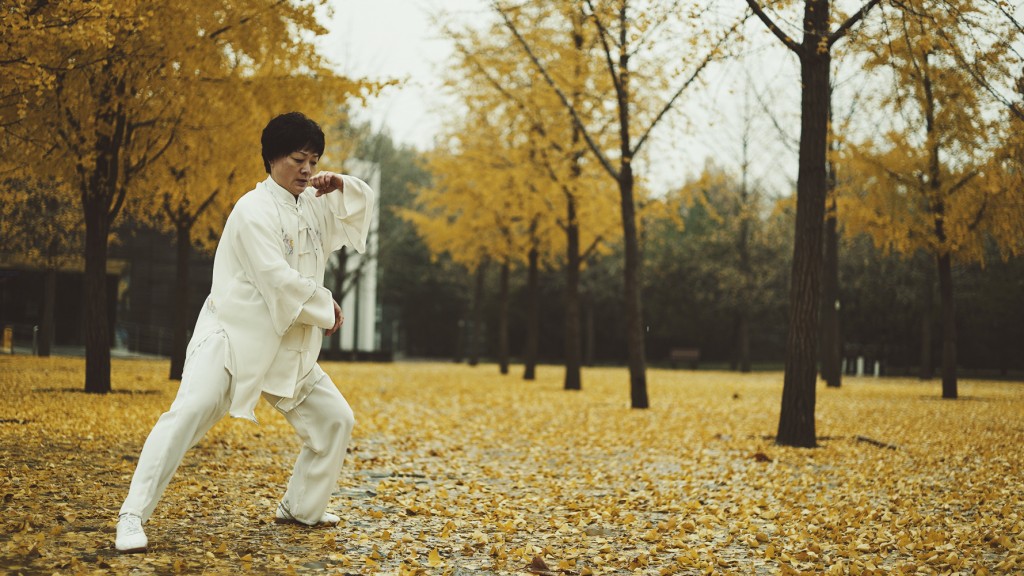 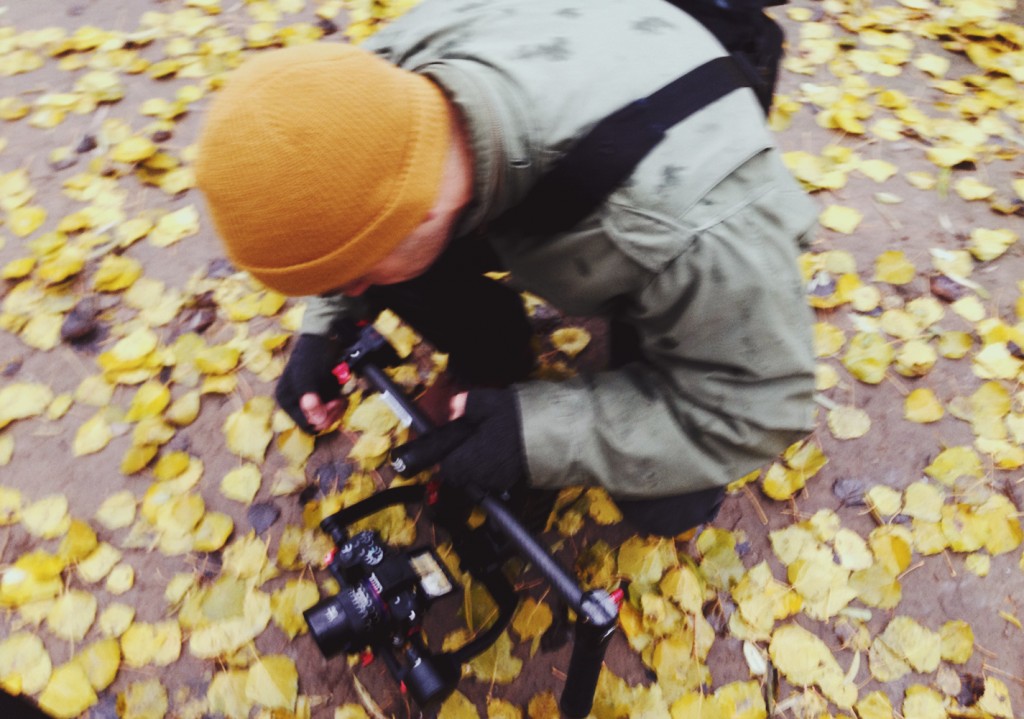 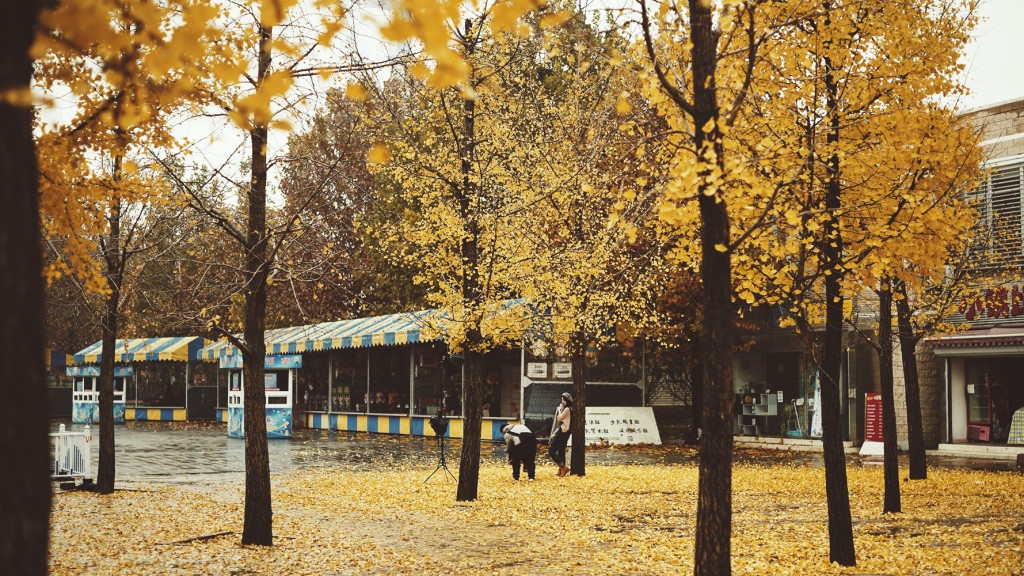 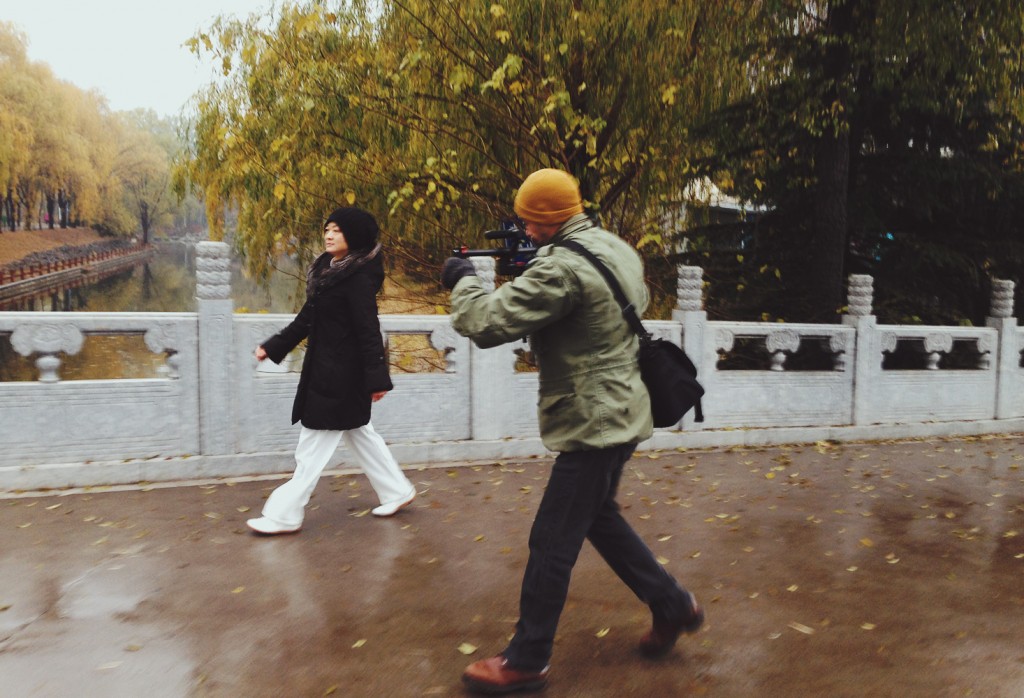 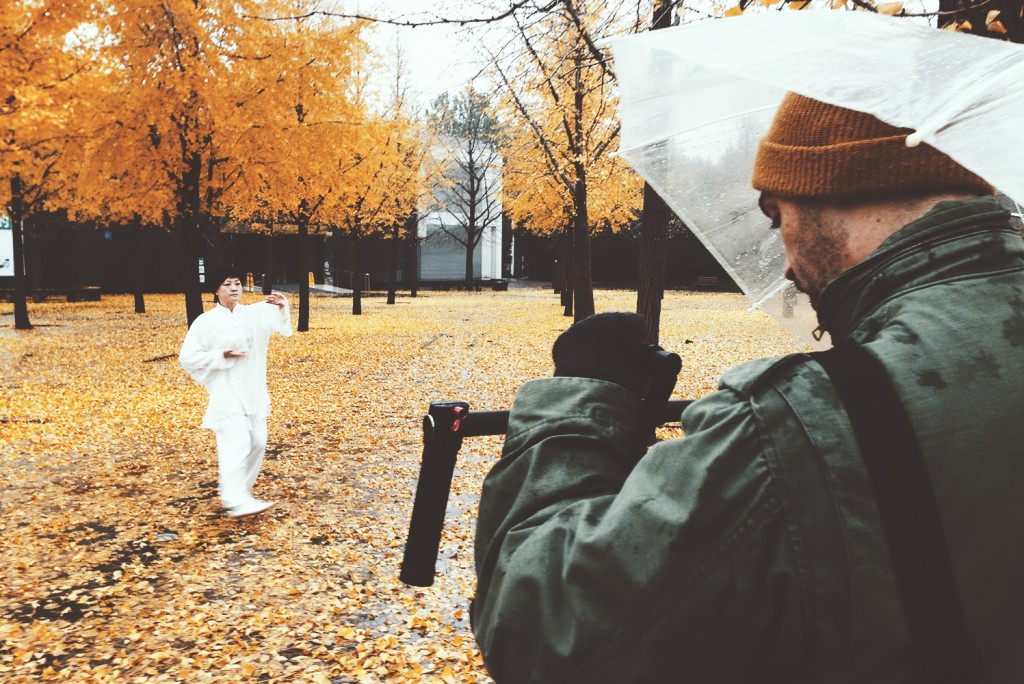 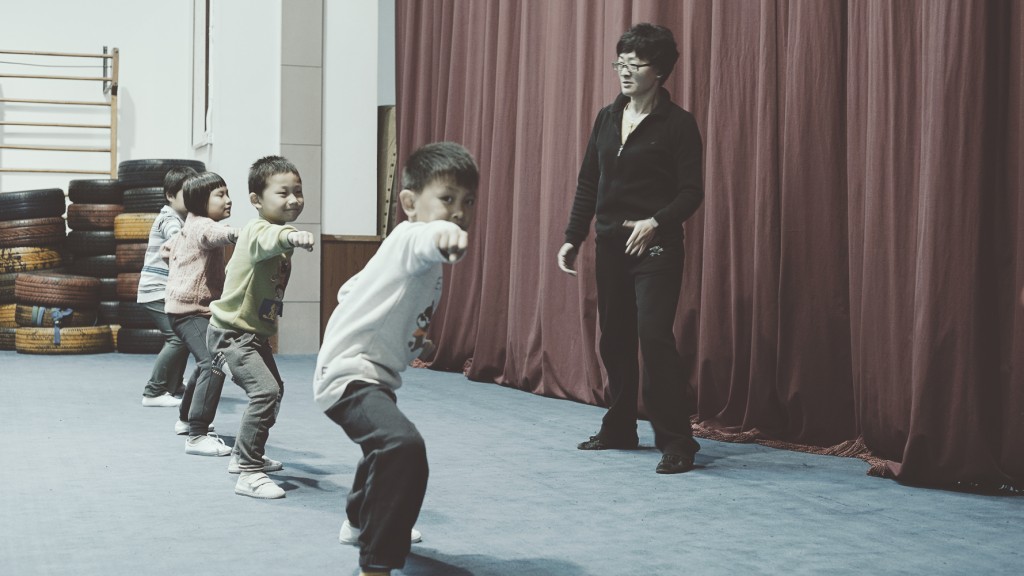 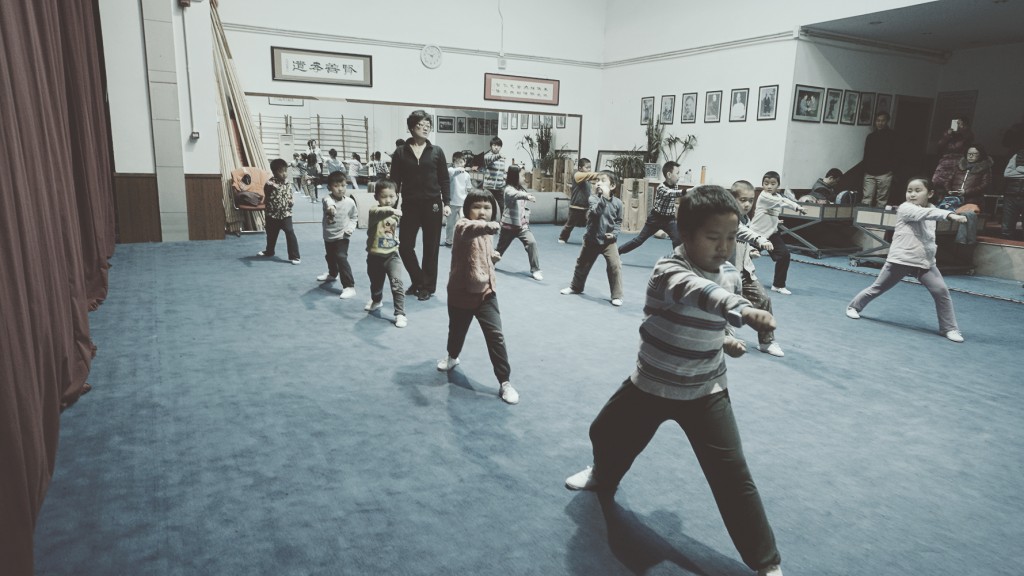 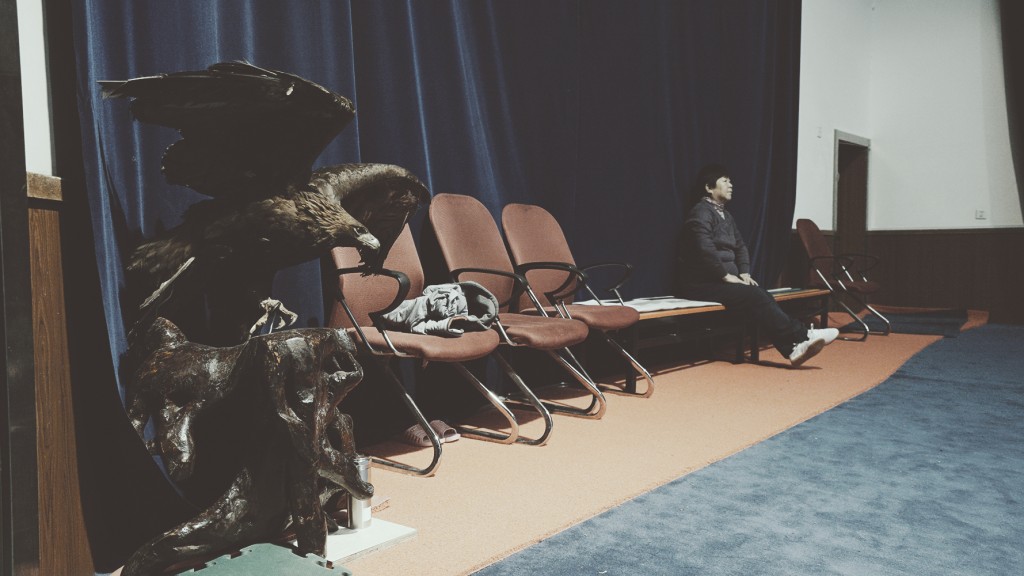 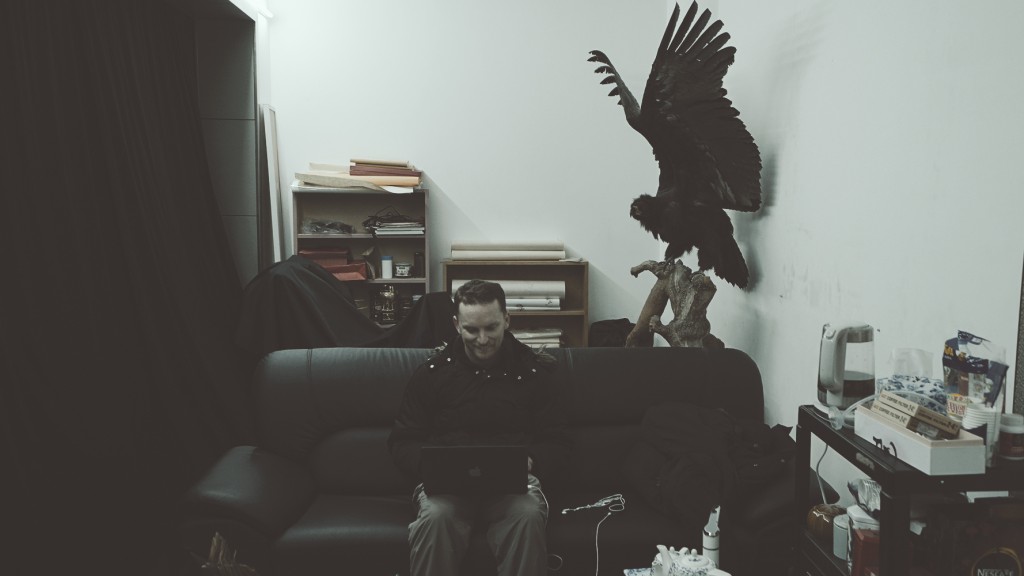 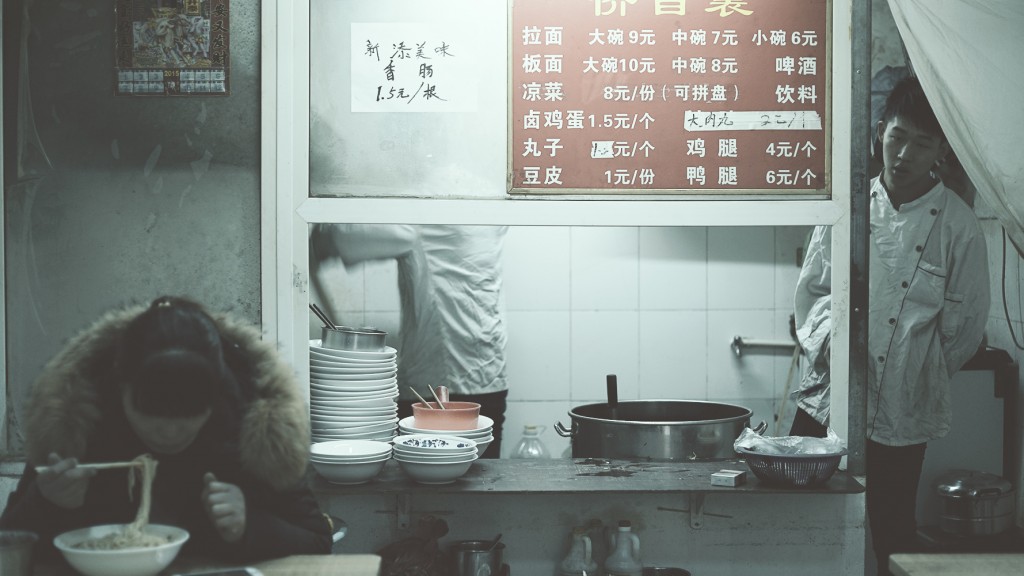 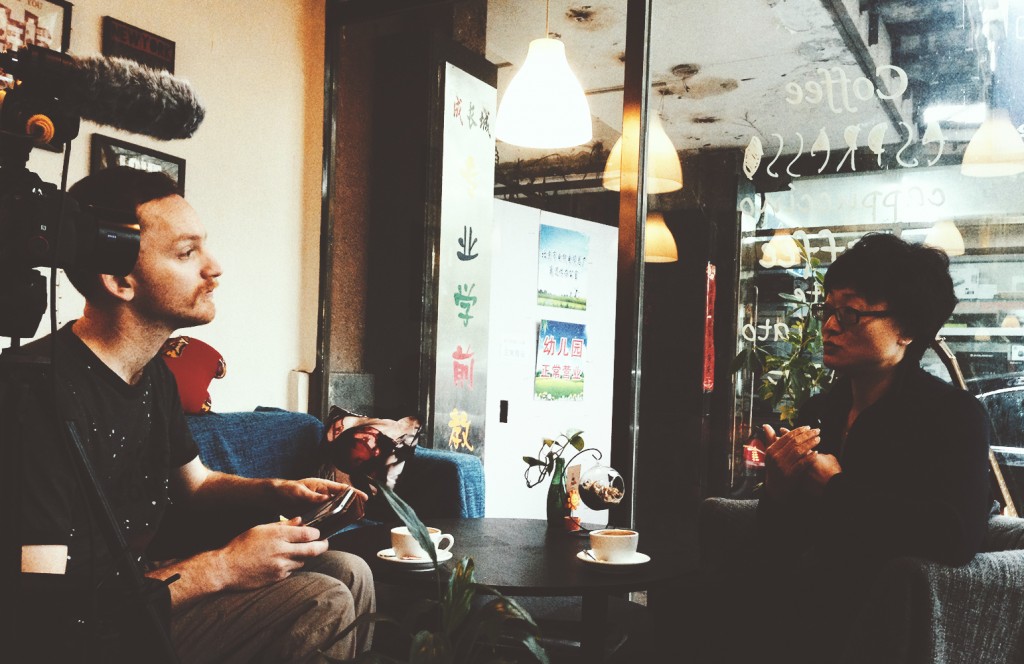 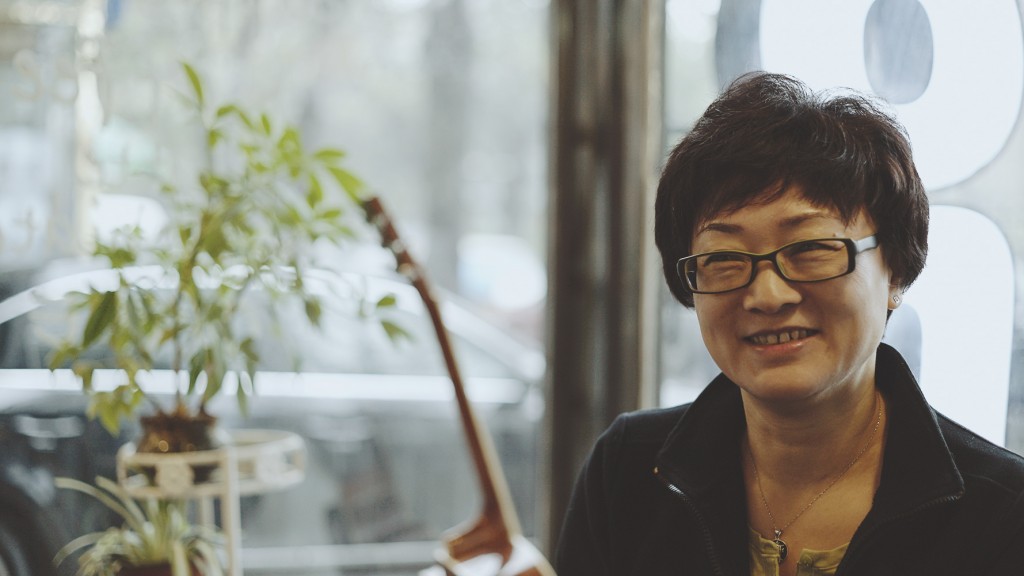 Privacy Settings
We use cookies to enhance your experience while using our website. If you are using our Services via a browser you can restrict, block or remove cookies through your web browser settings. We also use content and scripts from third parties that may use tracking technologies. You can selectively provide your consent below to allow such third party embeds. For complete information about the cookies we use, data we collect and how we process them, please check our Privacy Policy
Save